Is It Possible To Charge Solar Panels Without Sunlight?

One of the big perceived negatives about solar panels is that they only work in sunlight.

But that is not true.  They do in fact work in daylight.  Modern solar panels only need daylight to generate electricity.  But what if there is no light?

Solar panels are specifically designed to capture a certain range of wavelengths of light. The efficiency of that solar panel is determined by the amount of electrical energy it can extract from the light source. No artificial light can mimic the strength or the radiance of the suns rays, at least to the level that would make it viable.

So what is the best alternative?

Daylight hits the photovoltaic system and converts to electricity

Connection to the electricity network allows any excess power to be fed back to the grid Good for business. Good for the environment.

A nice sunny post because it’s Monday and rainin

Sometimes bigger is better, the team have done a g

Nice to see this project coming to a close, such a

What a great team to work with, I’m proud of wha 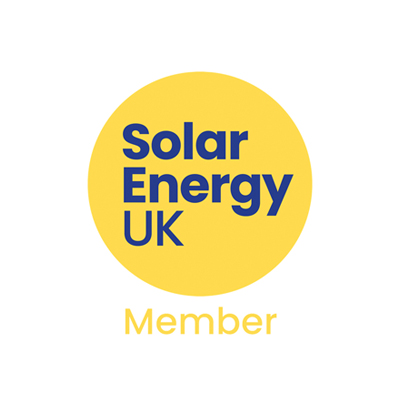 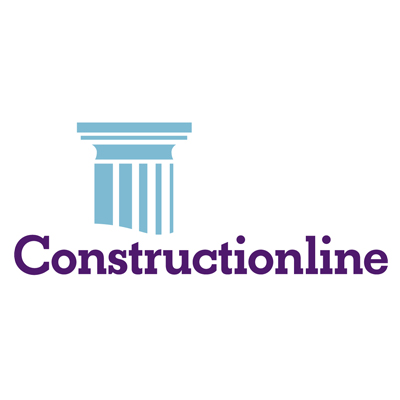 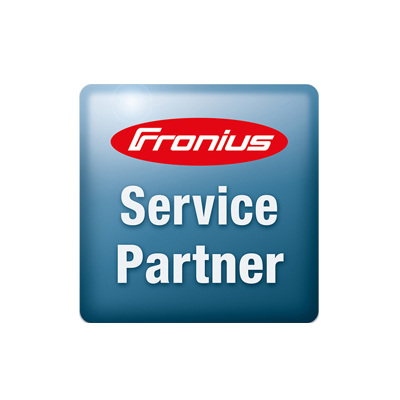 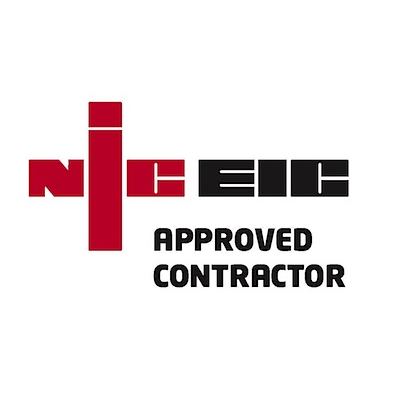 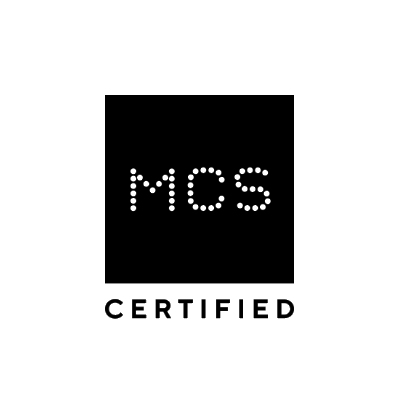 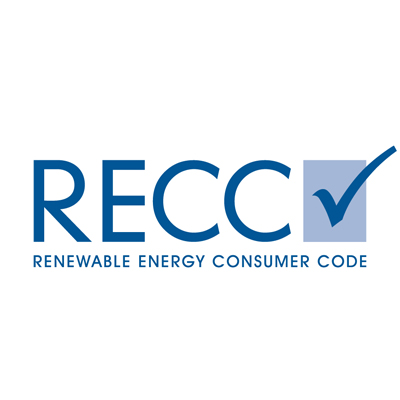